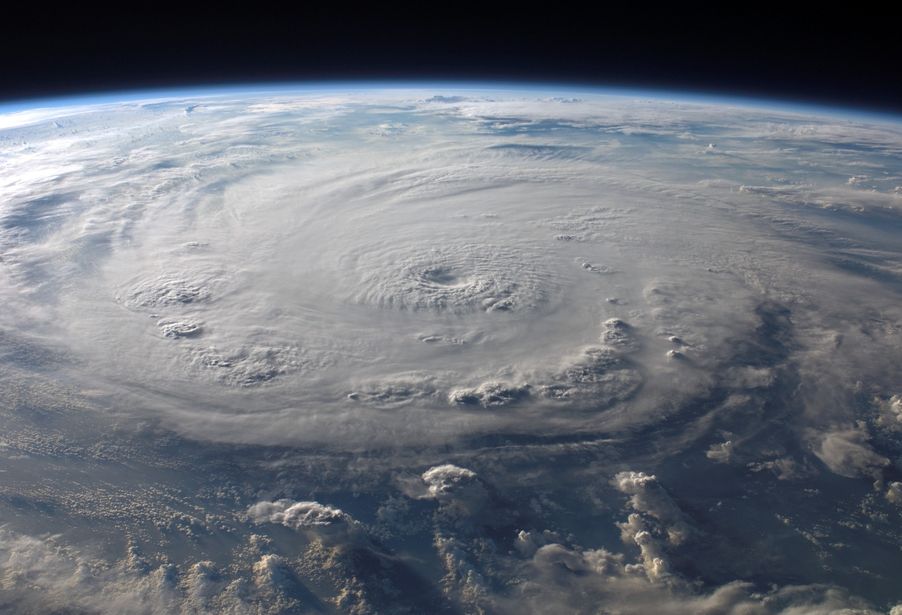 What do hurricanes and the ●guided● app have to do with each other? Let me explain. I lived on the amazing and beautiful island of Puerto Rico for almost two years and there was a couple hurricanes (huracanes – oo-rah-kahn-es) and tropical storms (tormentas tropicales) while I was there. I wish I had the ●guided● app during that time. Here are three examples of how I could have used the app for on-demand professional consultation through video calls. By the way, we plan to add all three of the services mentioned below to the ●guided● app.

Our house in Puerto Rico had a whole-house generator primarily because of the erratic power grid but also because hurricanes and tropical storms (and earthquakes while we were there) cause the power to go out. In the middle of a storm, the power went out and the whole-house generator did not turn on as it normally does. So I went out onto the roof where the generator was to see if I could figure out what was going on. Imagine the look on that person’s face pulled over on the side of the road with their engine hood up just staring at the engine. You know from the look on their face that they have no idea what is going on. So now imagine that look on my face standing on the roof in a hurricane with pouring rain and category 1 80-mph winds. I had no clue. There was a test button and a couple others, but I had no clue. So I got the brand and model number, got down off the roof, and went inside to start the inevitable searching on Google and YouTube. I got some ideas from the searching after about an hour and checked the propane fuel supply. Aha! Maybe the tank was empty. So I opened another tank that I knew was full. Ok, so now I knew the generator had fuel. But now what? How do I get the generator to start if the fuel supply was indeed the issue? Back to the roof. Open the lid back up. Try a couple of buttons and voila! The generator started up…luckily.

So I got the generator to start, but here is the question: would I have paid $15 for a quick video call with a generator mechanic who could have had me check the fuel supply before I went on the roof, alleviated the need to search the internet and YouTube for an hour, and prevented a second trip back onto the roof. YES! Without a doubt. In this situation, I had already begun to work on the ●guided● app and I would have used it for this situation.

After I got the generator going, I noticed the pool getting close to the top. I estimated it would be another couple of hours and then the pool would overflow at the current rainfall rate. There was no sign of the rain (and wind) letting up, so I went out to the little structure that housed the pool equipment. I took one look. It was the same look as that person on the side of the freeway looking at their engine and the same one I just had a couple hours ago looking at the generator. I had no clue. I mean, I saw pipes and tried to trace where they went. I saw what I assumed to be a pump and the filter housing. I went inside and did some searching on the internet again. I was able to figure out that there should be a way to pump water out of the pool. I went back out to the pool equipment and tried turning the pump on and then turning a handle that seemed to control a valve. I was hoping it would divert the flow to a pipe that went out the other side of the valve away from the pool to an area that looked like a drain. Again, voila! Pool level started to go down. In this case, I felt like I was lucky. I am lucky that I didn’t ruin the pool equipment because I really had no idea what I was doing. For example, should have turned the valve before or after turning on the pump?

I have an engineering background so I am able to identify equipment and get an idea of how things work, but again, would I have paid $15 and saved the time, trouble, and risk of damaging the pool equipment to have a video call with a pool technician? YES! Without a doubt. If the ●guided● app had existed, I would have absolutely paid $15 to walk right out to the pool equipment, show the pool technician the set-up for our particular pool, and have the pool technician tell me exactly what to do. Quick, inexpensive, and no worry about damaging the equipment. I would have spent a total of $30, but I would have been able to resolve the issues more quickly and know exactly what to do the next time! I still do not know if I should turn the pump on or turn the valve for the pool first. I think turning the valve first is correct, but I am not sure. The peace of mind from speaking with a professional and the confidence in knowing what to do the next time would be worth a lot more than $30.

English is my first language. I was becoming better at understanding and speaking Spanish and could understand enough and make myself understood enough to get through some conversations. However, there were many instances, especially when we were having work done at the house, when it would have been useful to have a translator on-demand. Imagine an important conversation and you want to make sure you really understand what the person is telling so you go to the ●guided● app, select “Language Translation,” select the two languages involved, and get a translator within a couple minutes. Depending on the conversation, I would pay a lot for that service.